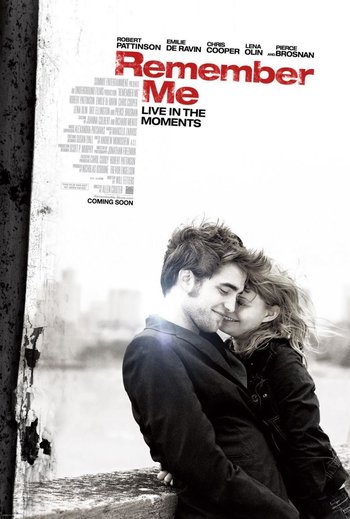 It follows the lives of two families in New York City. Tyler (Pattinson) is a typical screw up young college student who only seems to care about his little sister Caroline, as his home life is fairly screwed up since his parents are divorced, and the father (Brosnan) has remained distant ever since the eldest brother killed himself. Tyler meets Allie (De Ravin) who has issues of her own, her mother being murdered on the subway in front of her when she was eleven, and her father being an overprotective fireman.

Not to be confused with the video game of the same name or the Oscar-winning song.