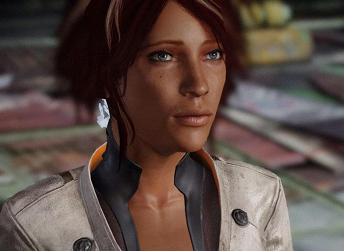 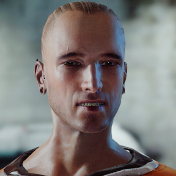 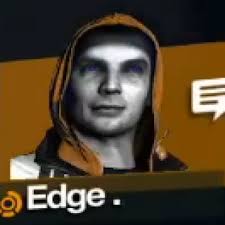 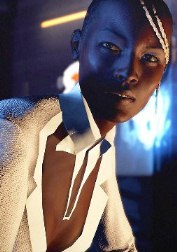 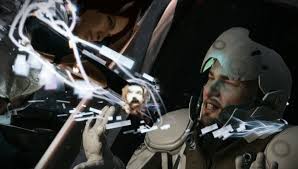 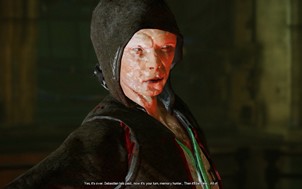 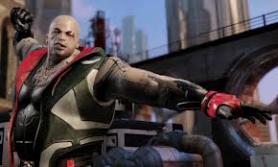 An ostentatious bounty hunter, Kid was once a memory hunter who turned to supporting Memorize when he felt that the Errorists were fighting a losing war.
Olga Sedova