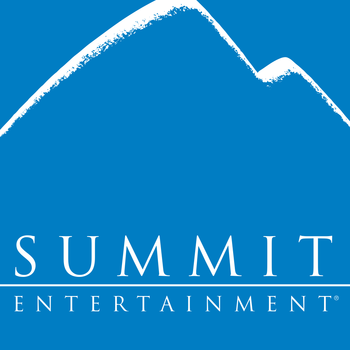 Eat your heart out, Paramount.

Summit Entertainment was a production and distribution company that is best known for the Twilight and Step Up series. Before their acquisition by Lionsgate in January 2012, they were one of the top independent labels in the American film industry.

In 2019, Lionsgate quietly retired the Summit brand, realigning all of their future projects (including the third John Wick film) under the main Lionsgate name.

Films produced or distributed by Summit include: