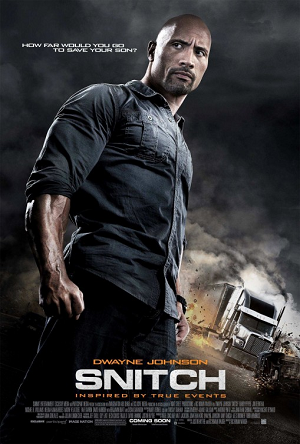 He plays a construction business owner, John, whose estranged son, Jason, is set up and arrested for a drug trafficking charge. Considering minimum sentencing laws and the fact that he has nobody he wishes to inform on for the prosecutors for leniency, the boy could be facing a 10-20 year prison sentence for a first time offender.

Appalled at this, John desperately offers to help the opportunistic District Attorney Joanne Keeghan (Susan Sarandon) bring down criminals big enough to help his son. She's initially not open to it, but after John is nearly killed trying to do it anyway on the street on his own, she agrees to set him with the DEA for the case. On his end, John gets the unwitting help of a ex-con employee, Daniel James, to introduce him to a local gang leader to get the bust ball rolling.

What follows is a delicate undercover dance with constant danger with John as a complete amateur finding himself a pawn of both the drug cartels and the authorities with their own agendas.