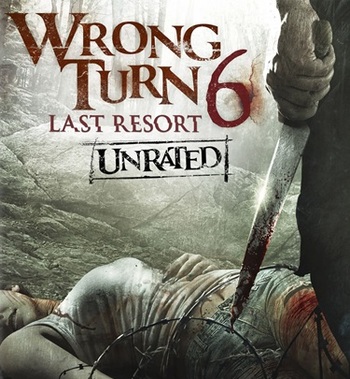 A man named Danny learns that he has inherited an old hotel, and goes to check it out together with his friends. Upon arriving there, he learns that there is a darker reason for him to be there, which involves his extended family in the area. Bad things happen.