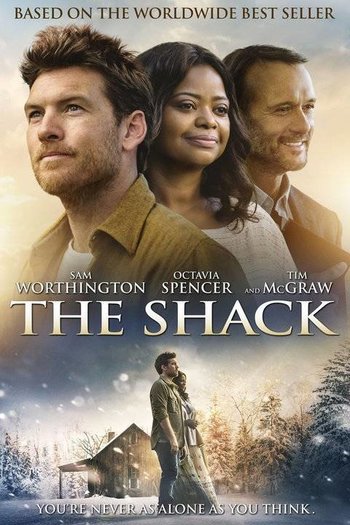 The Shack is a 2017 Christian film based on a book of the same name. The plot centers around a man named Mackenzie, whose already distant relationship with God becomes further strained when an unspeakable tragedy strikes his family, so the Almighty himself invites him to the titular shack for a face-to-face meeting.