Film / The Legend of Hercules 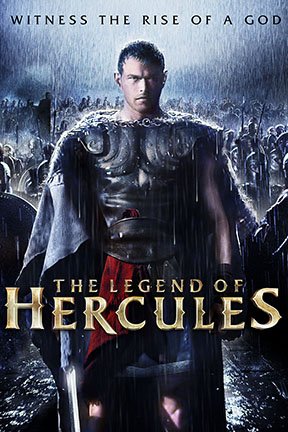 The Legend of Hercules is a 2014 film starring Kellan Lutz as the titular Greek hero of Classical Mythology, who is destined to stop the mad king Amphitryon's rule. It also stars Scott Adkins and Liam McIntyre, and is directed by Renny Harlin.