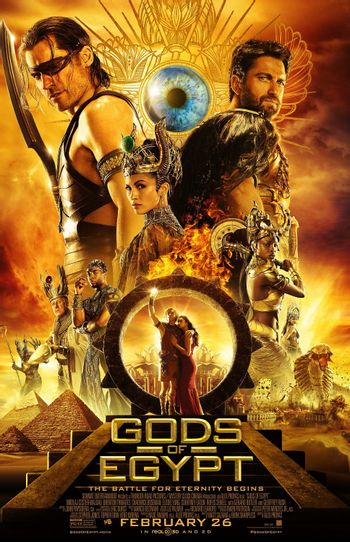 Set, the merciless God of the Desert, has taken over the throne of Egypt and plunged the once peaceful and prosperous empire into chaos and conflict. Few dare to rebel against him. A young human thief, Bek, seeks the aid of the powerful god Horus to dethrone and defeat Set so that he can save the life of the woman he loves.