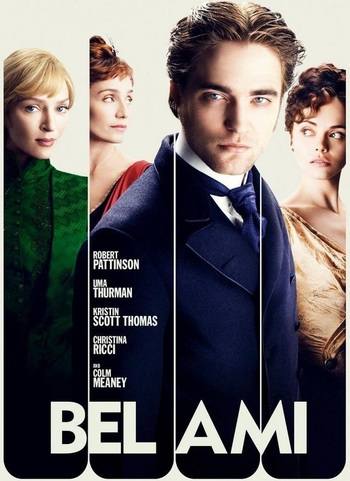 The story centers on Georges Duroy (Pattinson), a financially (and morally) bankrupt swindler who plots his rise in Parisian society by seducing a series of rich and powerful women.