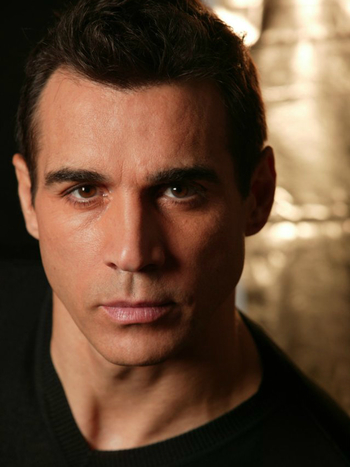 "I love acting, but I want to understand all of it: how the producing and directing and filming and acting go together, how to deal with every aspect that’s part of bringing something new to film. I love being creative."
Advertisement:

He is best known for his role of the immortal Duncan MacLeod in the 1990s Highlander series. He reprised the character for the series/movies crossover alongside Christopher Lambert's Connor MacLeod in Highlander: Endgame and returned for Highlander: The Source.