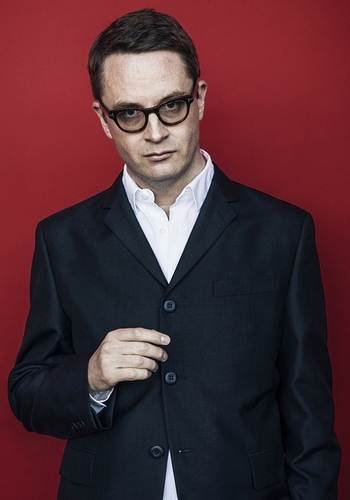 Born in 1970 to parents who worked in film, Refn moved to the United States at 11. When he was 26, he rose to prominence by writing and directing the bleak and uncompromising Pusher trilogy, which became a landmark in Danish film as some of the first crime films of the nation to achieve success.

He entered the global mainstream with Drive (2011), arguably his most well-known film.

Known in Denmark as "l'Enfant Sauvage" (French for "the wild child").