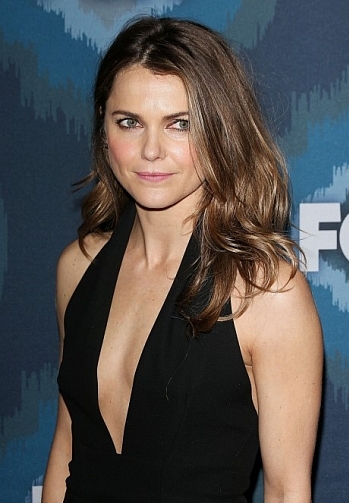 After appearing in a number of made-for-TV films and series during the mid-1990s, she came to fame for portraying the title role of Felicity Porter on the series Felicity, which ran from 1998 to 2002, and for which she won a Golden Globe Award. Russell has since appeared in several films including Mission: Impossible III (2006), Waitress (2007), August Rush (2007), Extraordinary Measures (2010), Dawn of the Planet of the Apes (2014), and starred in the FX television series The Americans. Her first big role post-The Americans is in The Rise of Skywalker as Zorii Bliss.