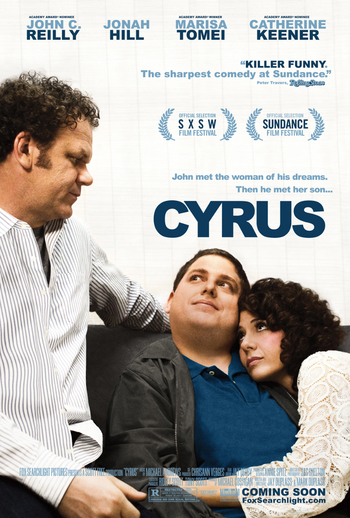 John (Reilly) has been divorced for seven years when his ex (Keener) brings him to a party. There, he meets Molly (Tomei), who wins him over. But John finds an obstacle in the form of Molly's son, Cyrus (Hill), who's determined to get John out of the picture.