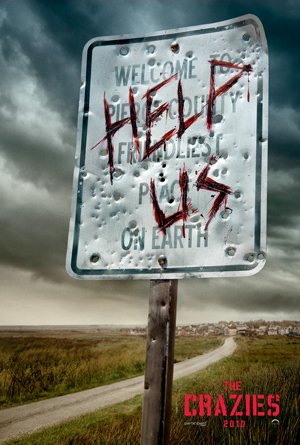 The friendliest place on earth.
Advertisement:

This time around, the town is set in Iowa with David and Judy now working as a sheriff and a doctor respectively as they still try to escape their town while avoiding the military and "The Crazies".

The Crazies (2010) provides examples of: