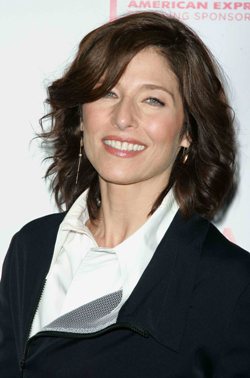 She has been nominated for the Academy Award for Best Supporting Actress for her roles as Maxine in Being John Malkovich and Harper Lee in Capote.

She also appeared in the critically acclaimed films Into the Wild, Synecdoche, New York and Get Out (2017).