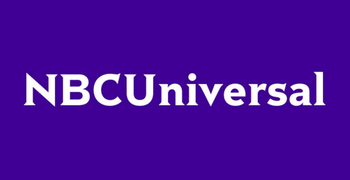 Founded on August 2, 2004, NBCUniversal is a media conglomerate controlled by Comcast. Its name is a portmanteau of its flagship assets: NBC and Universal.