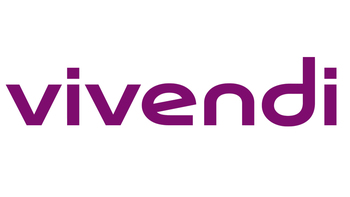 It can trace its origins to 1853, when Compagnie Générale des Eaux (CGE) was created by imperial decree by Napoleon III, with the task of supplying water. It would remain in the water industry until 1976, when it began expanding into other sectors. In the 1990s, it expanded further into telecommunications and mass media, changing its name to "Vivendi" in 1998.

Today, Vivendi is one of the largest media companies in the world, with stakes in multiple fields.

Companies, past and present, owned by Vivendi: