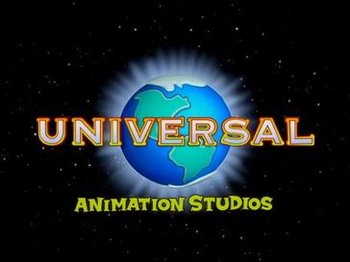 Universal Animation Studios, formerly known as Universal Cartoon Studios, is an American animation studio that is a subsidiary of Comcast's NBCUniversal and a division of Universal. Created in the early 1990s, UCS/UAS primarily created movies and series based on other Universal properties (most notoriously those of Don Bluth and/or Amblimation), though it also created original properties and projects based on external licenses. On August 22, 2016, the television animation divisions of Universal and DreamWorks merged after Universal completed its acquisition of DreamWorks Animation. With the merger, UAS now mostly exists In Name Only for properties not under the Illumination Entertainment or DreamWorks banners.

Animated series produced by Universal Cartoon/Animation Studios (including some projects inherited from other companies):