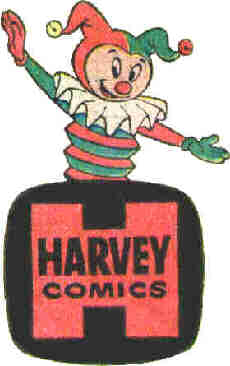 Harvey Comics was a publisher that is best remembered for the children's comic books it published in the latter half of the 20th century (many of which featured a young protagonist with some kind of special "hook" ... being a ghost, being a witch, being rich, etc.). Its most popular characters were Casper the Friendly Ghost, whom it acquired from Paramount, and Richie Rich. It also published a whole bunch of Golden Age superhero comics, horror comics, romance comics and even Archie Comics-style teen comics. Currently, Harvey Comics' properties are owned by NBCUniversal through its DreamWorks Classics unit. However, the Harvey Comics' superheroes are in the hands of their creators.