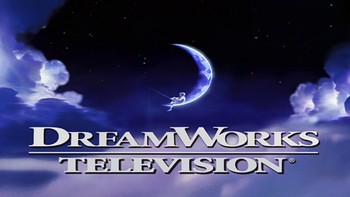 DreamWorks SKG Television was formed in December 1994 as DreamWorks's Television division. It folded into Amblin Television in 2013.

Originally known for sitcoms like Spin City and Arsenio, it shifted its focus to drama at the Turn of the Millennium with series like Freaks and Geeks and Rescue Me, along with miniseries such as Band of Brothers. In The New '10s the division had almost exclusively focused its attention on cable programming, with series like United States of Tara, Falling Skies and The Americans. DreamWorks Television also collaborated with DreamWorks Animation prior to the division's 2004 spin-off, with series such as Toonsylvania and Father of the Pride.

Most of the pre-2008 DreamWorks Television catalogue is currently owned and distributed worldwide by CBS Television Distribution.