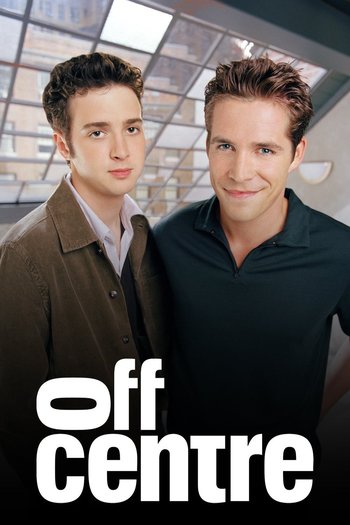 Off Centre is a short-lived sitcom running from 2001 to 2002, starring American Pie alumni Eddie Kaye Thomas and John Cho, along with Sean Maguire.

The series was centered on the lives of two friends, British stud Euan Pierce (Maguire) and play-it-safe American Mike Platt (Thomas), after they move into the posh Hadley Building on New York's Centre Street. Rounding out the cast was their wacky friend, Vietnamese restaurant owner Chau Presley (Cho).