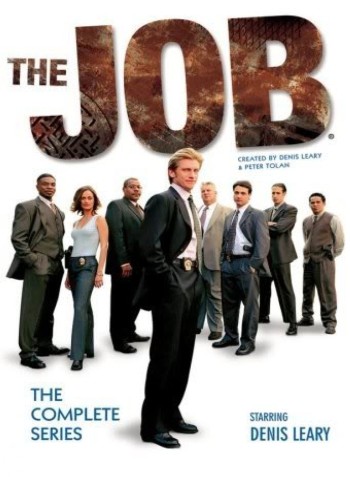 The Job is a single-camera television comedy about a New York City police officer named Mike McNeil (Denis Leary), who indulges in adultery, alcohol, cigarettes and prescription drug abuse, and his fellow 'bumbling detective' pals. The show, which appeared to borrow the tone and look of NYPD Blue for semi-satirical purposes, was built around the Mike McNeil character, but relied on a strong ensemble cast. The show is filmed entirely on location in New York City.

Eventually, this morphed into Denis Leary's other TV project, the considerably grittier (if still funny) Rescue Me.

Not to be confused with the CBS reality show hosted by Lisa Ling.