Series / The Other Kingdom 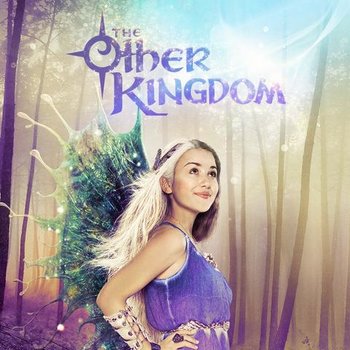 The Other Kingdom is a live-action fantasy series. It was created by DHX Media and aired on Nickelodeon. The first and only season has a total of 20 episodes.

Despite the series only lasting 1 season with 20 episodes, the show had slowly attracted a decently-sized cult following who lamented the series' abrupt cancellation — in no small part due to the show's lack of a Laugh Track, endearing characters, complex lore it was setting up, and even a subplot surrounding humanity's relationship with technology and nature, which was a very important message at the time — and still is today. The series particularly garnered attention with the big reveals in its second half, and a serious Cliffhanger that has to be seen to believe.

Only time will tell if DHX Media, Nickelodeon, and Thomas W. Lynch will respond and continue the story.