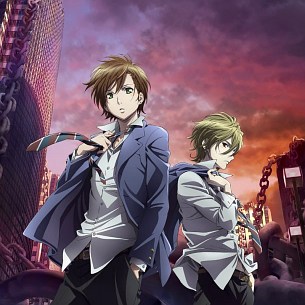 Yoshino Takigawa and Mahiro Fuwa
"The time is out of joint: O cursed spite,
That ever I was born to set it right!"
— Hamlet, Act I, Scene V
Advertisement: