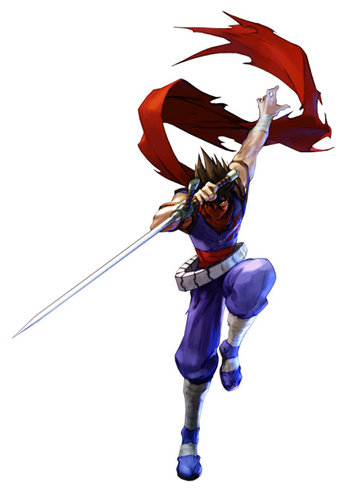 Bonus points if the scarf partly or completely covers the mouth.