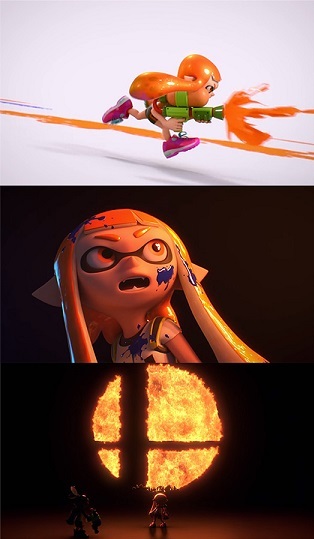 The commercial equivalent of the Show Within a Show. You're watching a commercial for a very generic product — the commercial may even be so laden with blatant Advertising Tropes that it doesn't seem quite real.

This is because it isn't. The action will shortly be interrupted by... another commercial! Zapulix-Brand Aspirin was just a Red Herring!

Probably meant to convey that the product is so great that it can just stomp all over other commercials. Also, the fake commercial will usually lampoon normal commercial devices, so it may give the producers of advertising some relief from the normal soul-crushingness of their existence.

For obvious reasons, this only works once; once you've seen the commercial, you know what the real product being advertised is. This makes this trope particularly effective for a Super Bowl Special, as Super Bowl commercials are generally aired only once in the first place.

A subtrope to Bait-and-Switch. Similar to Trailer Spoof, but usually without trying to parody any specific real product. Not to be confused with a Product Switcheroo Ad.

An ad for junk food that turns into a PSA asking children if they've exercised.

An ad for junk food that turns into a PSA asking children if they've exercised.