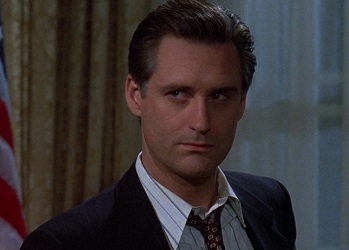 "Perhaps it's fate that today is the Fourth of July, and you will once again be fighting for our freedom... Not from tyranny, oppression, or persecution... but from annihilation." 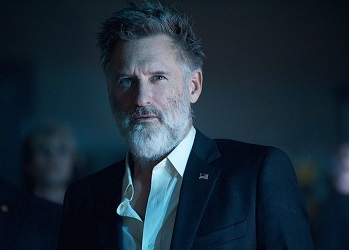 "We sacrifice for each other no matter what the cost."
Portrayed by: Bill Pullman
"Today, we celebrate...our Independence Day!"

President of the United States and former Gulf War hero. He is initially unpopular due to his perceived softness, but takes charge when the alien threat becomes clear. 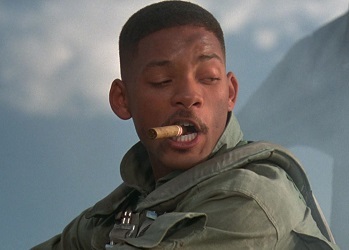 "Now that's what I call a close encounter."
Portrayed by: Will Smith
"Welcome to Earth!"

U.S. Marine Corps fighter pilot with aspirations to become an astronaut. Is called to duty when the invaders first appear. 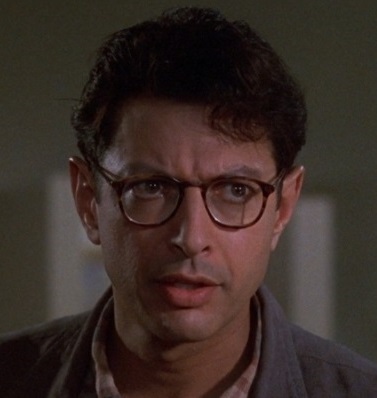 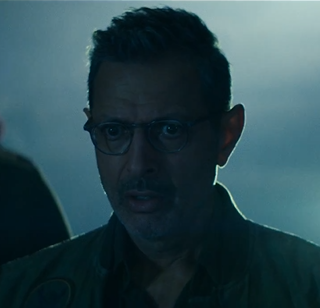 An MIT graduate-turned-cable company employee who stumbles upon an alien transmission signalling their imminent attack. In Resurgence he runs the alien defense force. Also happens to be the ex-husband of Constance Spano. 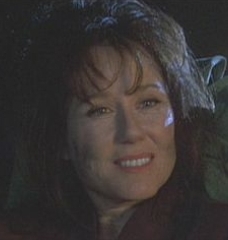 President Whitmore's daughter. By Resurgence Patricia is a speechwriter at the White House and a former pilot. 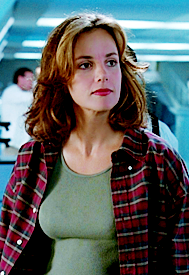 "In case you haven't noticed, we are having a little bit of a crisis here!" 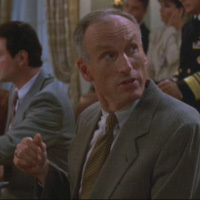 "Sir, if we don't strike soon there may not be much of an America left to defend."

The Secretary of Defense during the Whitmore administration.

The President of the United States during Independence Day: Resurgence.

Secretary of Defense for the Lanford administration. 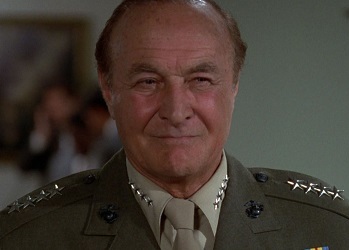 "Get on the wire, tell them how to bring those sons of bitches down."
Portrayed by: Robert Loggia

A senior Marine Corps general. The novelization makes him head of US Space Command (which is actually an Air Force billet), the movie is more ambiguous about his job, leaving Chairman of the Joint Chiefs of Staff and Commandant of the Marine Corps as possibilities. 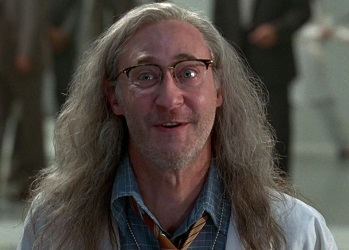 "As you can imagine, they... they don't let us out much."
Portrayed by: Brent Spiner

An eccentric scientist who conducts research on the aliens at Area 51.

Another scientist working at Area 51. Took care of Okun's body while he was in a coma. 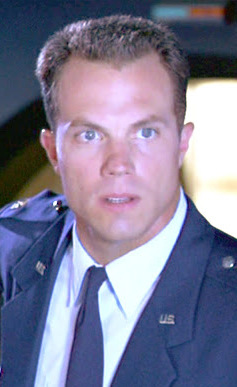 Commanding officer of the ESD's Moon Base and Rain's uncle.

Steven Hiller's stepson. Has followed in his father's footsteps by Resurgence and become a pilot too.

A cocky Ace Pilot who constantly gets into trouble with his superiors.

A pilot serving in ESD, and Jake's best friend. 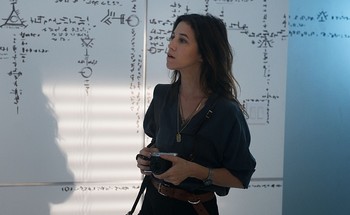 "Looks like someone picked up the phone and answered."

A scientist at ESD who is David's new love interest.

A general for the Earth Space Defense. 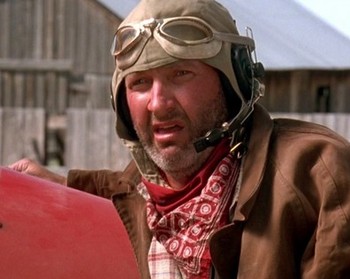 A Vietnam vet who was abducted by aliens sometime before the events of the first movie. 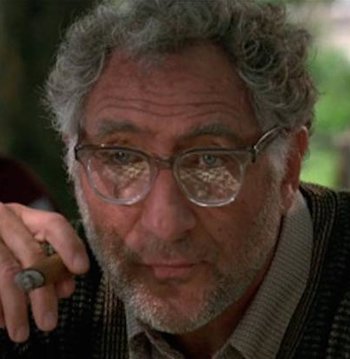 "So what are you waiting for? Hmm? My social security will expire, and you'll still be sittin' there." 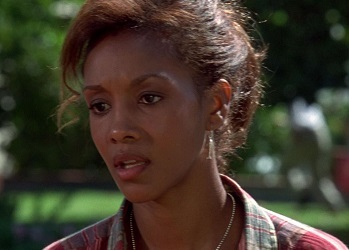 "You take care of yourself, ya hear?"
Portrayed by: Vivica A. Fox 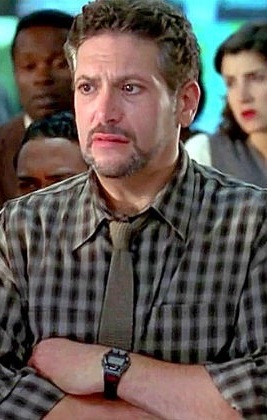 "David! David, what's the point of having a beeper if you're not gonna turn it on?!" 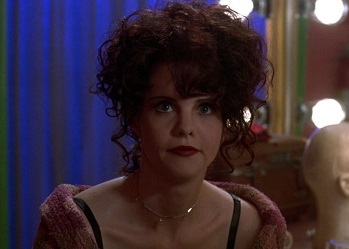 "This is so cool!"
Portrayed by: Kiersten Warren

Jasmine's co-worker, who believes the aliens are benevolent.

A farmer who hires Russell to spray his crops.

A Congolese warlord who's the leader of a resistance group that has fought the alien survivors from the first war for years.

David's accountant who accidentally gets tagged along with David's attempts to save the world in Resurgence. 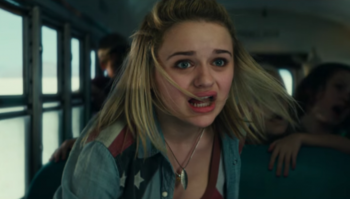 A teenager who is forced to drive her family away after the aliens ravage the East Coast. 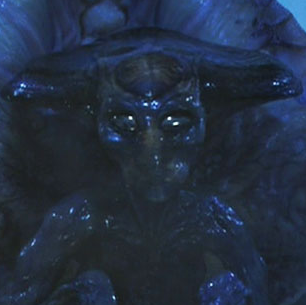 A nomadic species, they raid the universe hoping to harvest a planet's resources. And to do that, they need to wipe out every race in their path. 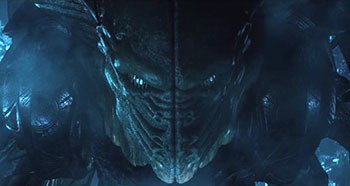 The Queen of an alien Harvester ship which attacks Earth in Resurgence after receiving a distress signal from survivors of the failed annihilation of Earth in 1996.

An alien being who has been leading an intergalactic war to prevent the harvester aliens from destroying all life in the universe.