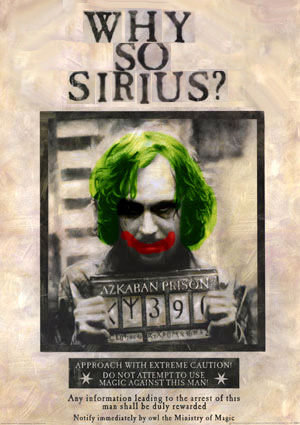 What happens when worlds collide... note What do you mean "collide" ? COLLIDE !!
Advertisement:

IMPORTANT: This page is under repair. See the discussion page

Movie-based phrases, if repeated often enough, can eventually generate enough interest to be really cool... or reel-y funny. So fasten your seatbelts, it's going to be a bumpy ride... er, "night."

Movies with their own pages:

Mystery Science Theater 3000 also has its own section of memes for films that it has MSTed.