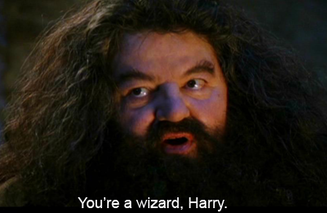 Harry Potter has 7 books, 8 films, and a dedicated fanbase. Naturally, memes have arisen.