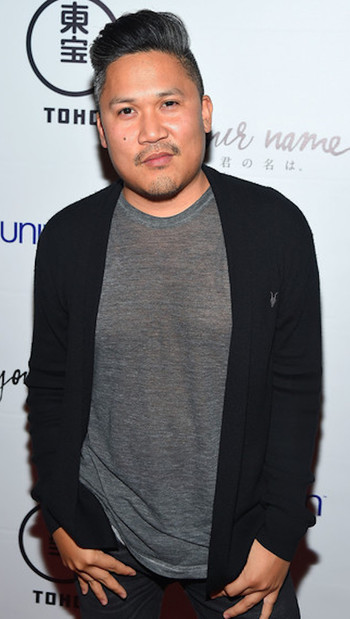 He is the brother of Darion Basco, Derek Basco, Dion Basco and Ariana Basco. In his early years, he was part of the Streat Freaks breakdancing crew. When he got into acting, he started taking on minor roles in television. He later appeared in a substantial role in Steven Spielberg's 1991 film Hook with Robin Williams and Dustin Hoffman, as Rufio, the charismatic red-stripe-haired leader of the Lost Boys. Less famously, he would go on to portray Bat in the live-action Fist of the North Star movie.

He portrayed characters of different Asian ethnicities which were not Filipino. He did however, star in the independent film The Debut, in which he portrayed a Filipino-American alongside his three brothers and sister.

He provided the voices for Prince Zuko in Avatar: The Last Airbender and Jake Long in American Dragon: Jake Long, and Iroh II in The Legend of Korra. He starred as Ramos in the 2006 film Take The Lead alongside Antonio Banderas, where he break-danced as well as performed ballroom dance. This wasn't the only film in which he was required to dance. In many films he hip-hop dances, just as he did in a Verizon Wireless commercial as well as rapping and breaking in a Sprite commercial. He also leads a rap/rock fusion band, the Basco Brothers, made up of him and his siblings.

He began to read

Homestuck in February, 2012. He was rather amused at the fact that the character Rufio is quite involved in the story, and Andrew Hussie made him even more involved after Dante began reading, effectively creating a new character just to imitate him. Dante later cosplayed this character in a music video

and provided his voice for the Voxus fandub

of the webcomic. He also cameos in Nostalgia Critic's Top 11 Best Avatar Episodes.

Parodying the heck out of Zuko.

Well known for still having the exact same voice he did as a teenager, which can lead to Vocal Dissonance when he plays characters his own age.