Memes / Attack of the Clones 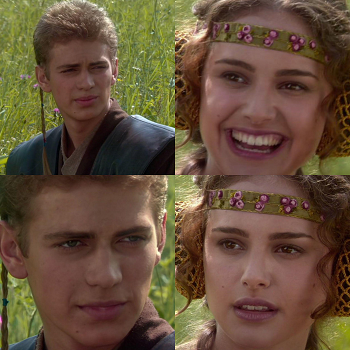 "I'm going to find a caption for this image." "A good one, right?"
"I edited them, I edited them all. And not just the memes, but the womemes and the childremes too!"
—Anakin Skywalker
Advertisement: