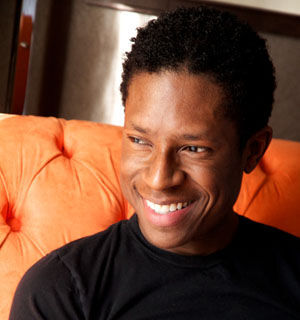 Kenneth Michael Blank, professionally known as Kenn Michael (and previously credited as Kenny Blank) (born September 15, 1977) is an American actor and voice artist. Michael is best known for his role as Michael Peterson in the sitcom The Parent 'Hood, as well as his voice acting roles, such as in the Saints Row series.