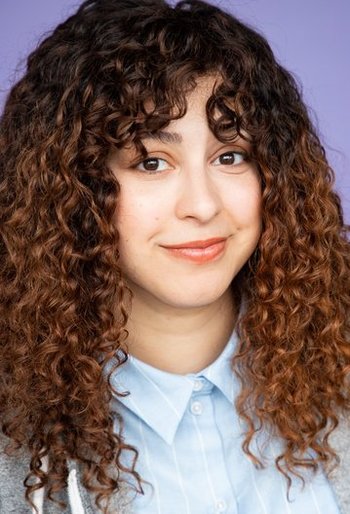 Amanda Celine Miller (born September 10, 1987 in Germany) is one of the more recent voice actresses of our time. Among her most notable roles include Takeru Aizawa in Squid Girl, Sully and Cherche in Fire Emblem Awakening, as well as being the new voice of Makoto Kino/Sailor Jupiter in the Viz Media dub of Sailor Moon.

In 2018, she moved to Atlanta, Georgia so it is possible she records her dialogue from a home studio now.