Music / A Saucerful of Secrets 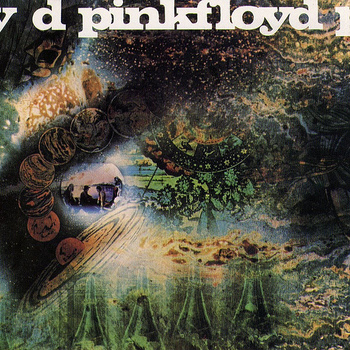 A Saucerful of Secrets is the second studio album by Pink Floyd, released in 1968. It marks a turning point in Floyd's history, as it's their last studio album to feature the ailing Syd Barrett and their first studio album to feature David Gilmour. Barrett would only appear on 3 songs off the album, one of which he wrote ("Jugband Blues"), and another ("Set the Controls for the Heart of the Sun") which is the only song to ever feature the 5-man line-up of Pink Floyd.

Preceded by The Piper at the Gates of Dawn. Proceeded by More.

Let There Be More Tropes: