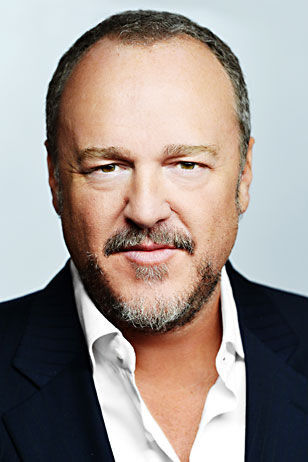 Brent Sexton (born August 12, 1967 in St. Louis, Missouri) is an American character-actor known for his versatile number of roles, playing everything from genial fathers to ruthless mobsters. He's perhaps best-known for his starring role in The Killing, as well as memorable supporting roles in Justified and Deadwood.