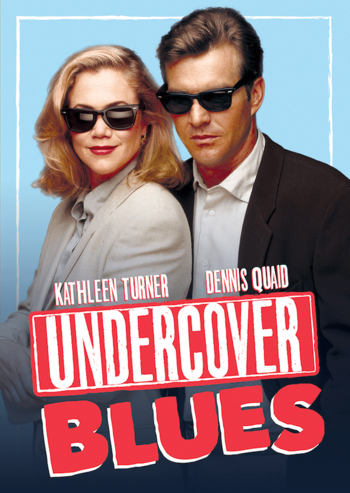 Common method of naming things "The (Something) Blues". Very prevalent in Blues music, although there are also many, many non-blues songs with a title like this.

See also The Something Song and Ballad of X.

For the "something blue" worn at a wedding, see Old, New, Borrowed and Blue.