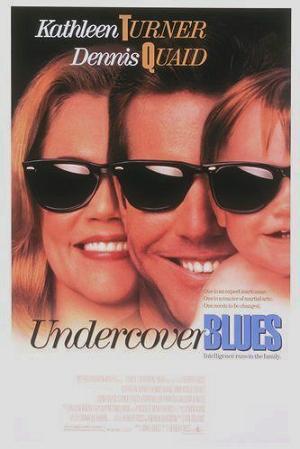 The film centers around Jane (Turner) and Jefferson (Quaid) Blue, a husband-and-wife team of spies who are taking some maternity leave time to vacation in New Orleans with their 11-month-old daughter. While enjoying the tourist attractions of The Big Easy, they are stalked by Muerte (Stanley Tucci), a petty thief and mugger with delusions of grandeur (and competency), tailed by a bumbling pair of New Orleans Police Department detectives who only want to help, but are way out of their depth... and they stumble upon a devious plot involving an insane female arms smuggler (Fiona Shaw) and a large quantity of high-tech explosives.