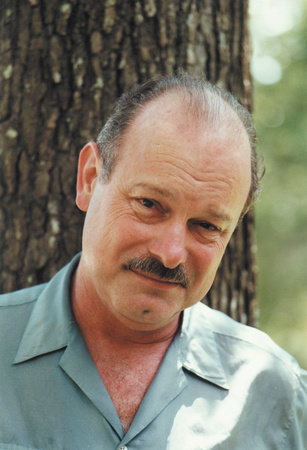 Joe William Haldeman (born June 9, 1943) is an American Science Fiction writer who burst onto the scene with his controversial 1970s novel, The Forever War, which was very loosely based on his experiences in the still-ongoing Vietnam War. The novel won both the Hugo and Nebula Awards. His later novel, Forever Peace, which was unrelated (though a Spiritual Successor), also won both those awards. He has written over twenty-five novels, and many short stories. In 2010, he was declared a Grand Master by the Science Fiction Writers of America.

He was also a co-writer on the script for the B-Movie, Robot Jox.

Works by Joe Haldeman with a page on this Wiki:

Selected other works by Joe Haldeman: