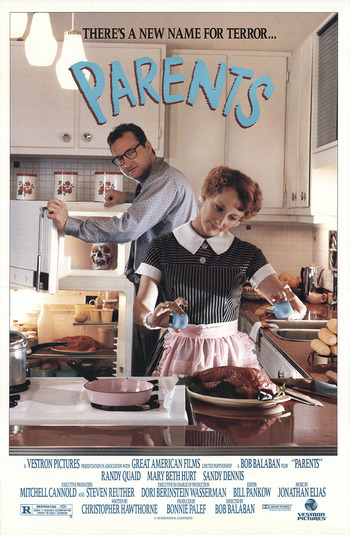 You are what they eat.
Advertisement:

In 1958 California, ten-year-old Michael Laemle moves to a new neighborhood with his parents Nick and Lilly. They all seem to be a civilized family. But Michael begins having nightmares, leading him to wonder about where the family is getting their food from.