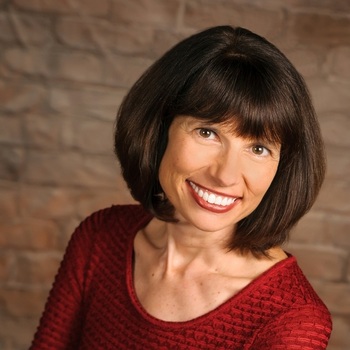 Margaret Peterson Haddix (born April 9, 1964) is an American author. She is best known for writing The Missing series and the Shadow Children series. She has written over 20 children/young adult novels since 1995. Most of her works are science fiction/fantasy.