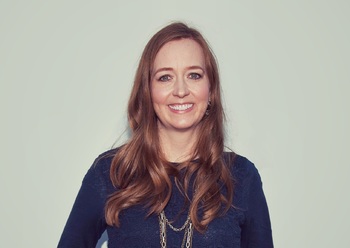 Author of mostly young adult fantasy novels, notable for her consistent inclusion of strong female protagonists and unique, subtle magic systems. Her books straddle the line between High Fantasy and low, being small-scale, low magic, and sometimes gritty or violent, but also featuring unambiguously good and evil characters and traditional happy endings. They can be a little slow in the beginning, but they are always worth the effort.

Note: Works that have their own media pages are linked to below, and the tropes for those works have been migrated to the relevant pages.