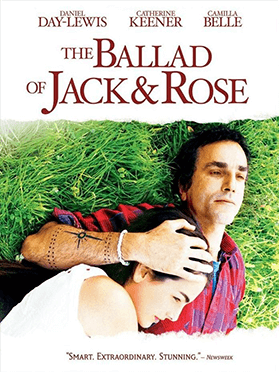 Things that are named "The Ballad of (Something)".

"The" being optional, as is the case with its parent trope, The X of Y.

See also The Something Song and Something Blues. Note: actual Ballad form

requires specific meter and rhythm, and not all of these examples fit that classification in its strictest sense. The trope is about the name, not the song structure.