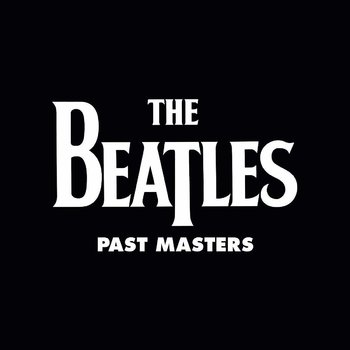 Past Masters is a compilation album by The Beatles, released in 1988. Released one year after a massive reissue campaign that brought the iconic Liverpool quartet's UK studio album backlog (plus the US version of Magical Mystery Tour) to the Compact Disc format for the first time, it marks the culmination of the first phase of the ongoing second wave of Beatlemania that ensued in the wake of John Lennon's murder at the start of the decade. In this sense, it's the Beatles' version of New Order's Substance singles compilation released the previous year.

So, why does an odds-and-ends compilation have a TV Tropes page, and why might a fan acquire this collection? Here's why:

Bottom line is, anyone who obtains this compilation along with the thirteen studio albums by The Beatles will have the complete collection of all music commercially released by the band from their 1962 debut to their 1970 break-up. The album was originally issued as two separate single-CD "volumes" and as a Distinct Double Album on LP; from the 2009 remaster campaign onwards, the double-album omnibus release is considered the standard one across formats, with volumes one and two packaged together on CD, LP, and digitally. 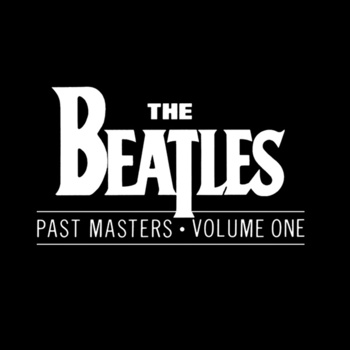 "Oh yeah, I'll tell you something I think you'll understand..."
Side One 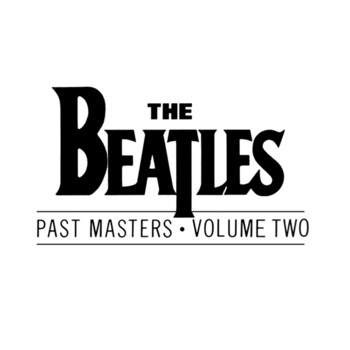 "Hey Jude, don't be afraid; take a sad song and make it better."
Side One

See how they trope: