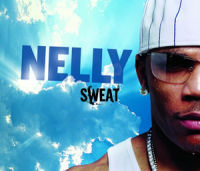 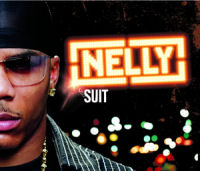 Dance in the day, groove in the night.
Advertisement:

Sometimes one disc isn't enough for an artist. Their artistic vision is so big, it cannot be condensed to 80 minutes. This is where the double album comes into play, where two CDs (or LPs/cassettes before the coming of the digital era) are packaged together and released. According to The Other Wiki,

a double album is typically, though not always, released because the recording is longer than the capacity of the medium. Recording artists often think of double albums as a single piece artistically.

The second CD is often times just an extension of the first or just a simple "bonus" disc, but some musicians and artists take it a step further and make two distinct CDs. This can range from the second CD being live, or older material, or different themes and experimenting with different sounds.

A similar approach can be taken for a double-disc Greatest Hits Album: typical configurations include a disc full of greatest hits and a disc of new material, a disc of hits and a disc of deep cuts, a disc of A-sides and a disc of B-sides, or discs devoted to different eras or themes in an artist's career. Sometimes you might get a combination of the above.

The vinyl era had a variant on this trope with the Distinct Single Album, on which each LP side would have its own theme (an acoustic side and an electric side was popular, for example). This tendency disappeared as vinyl became less prominent, but with the resurgence of vinyl as a popular media format, it is possible that it will make a resurgence.

Please note that this is not simply an album with multiple discs, as with the Beatles' White Album, but albums where the discs follow different themes, as with Foo Fighters' In Your Honor having all the electric songs on the first disc and all acoustic songs on the second disc.

Examples of the Distinct Double Album include: