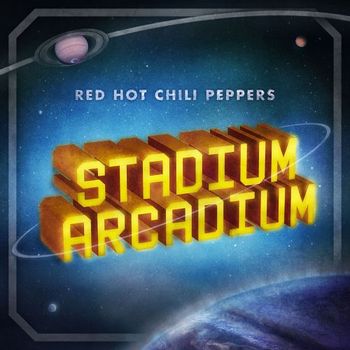 Stadium Arcadium is the ninth studio album released by Red Hot Chili Peppers in 2006. It is the band's first (and so far, only) double album, with a whopping twenty-eight songs distributed between two discs. Nevertheless, it debuted at #1 on the Billboard Hot 200 and received massive critical and commercial success. It won five Grammy Awards, including Best Rock Album, Best Rock Song, and Best Rock Performance (the latter two accolades were both achieved by lead single "Dani California").

The band had initially recorded 38 songs and planned to release three separate discs six months apart, but decided instead to condense the songs into a single two-disc album while the leftovers became B-sides. Word of God maintains that it is a Concept Album, with each disc corresponding to a planet; the first disc represents the planet Jupiter and the second one represents Mars, while the unreleased third disc was to represent Venus.

The band agreed that the chemistry between its members was at its peak during the recording of this album (as opposed to previous sessions where one member would generally be the dominant creative force), and bassist Flea even stated that this was his favorite album out of all of them. After the album promotion tour, the band took a two-year hiatus during which they pursued other interests. Guitarist John Frusciante left the band amicably in 2009 and returned ten years later, during which he was replaced by Josh Klinghoffer, at his own suggestion. 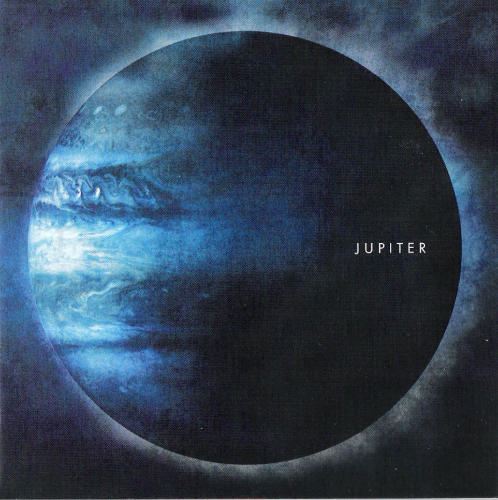 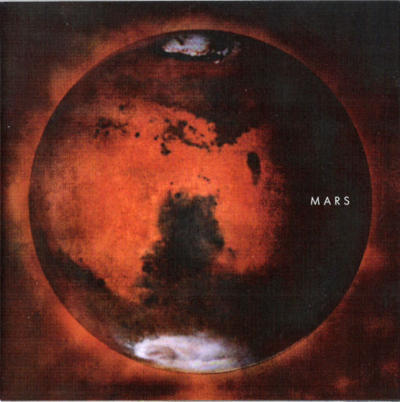 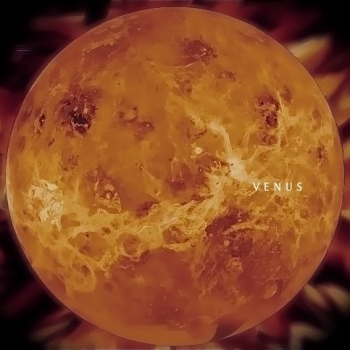