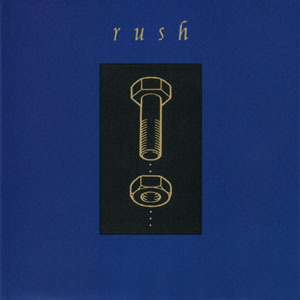 Counterparts is the fifteenth studio album by Rush, released in 1993. The album marked the return of Power Windows and Hold Your Fire producer Peter Collins. Fresh from producing albums for Queensrÿche, he took his experience from producing heavy metal and helped Rush return to a heavier and more aggressive hard rock sound.

And it worked. Released at the height of grunge music's popularity, Counterparts actually charted #2 on the Billboard charts only behind Vs. by Pearl Jam. Fan and critic reception was very positive, praising the heavier sound which was perfect for the time when the Seattle alternative scene was dominating rock music at the time.