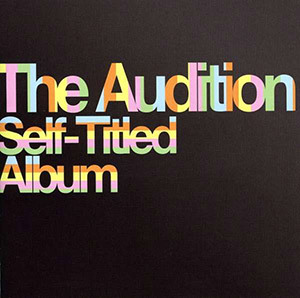 Music's way of straddling the line between No Title and In Case You Forgot Who Wrote It, a self-titled (or "s/t", or "eponymous") album is one that's named after the artist(s) who created it. Often used for debut albums or albums that mark a change in an artist's sound or lineup.

For brevity's sake, the examples below are limited to unusual cases, as delineated in each section.