Music / In the Court of the Crimson King 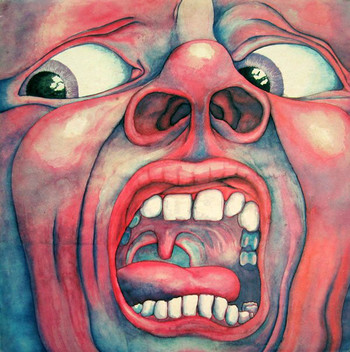 In the Court of the Crimson King is the debut studio album by King Crimson, released in 1969. The album is generally seen as the kick-starter for the Progressive Rock genre. The album never generated any hits, but nevertheless managed to become a Cult Classic, inspiring countless rock bands to change their sounds and move towards Progressive Rock instead.