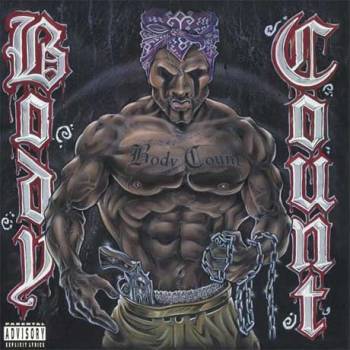 The record is Overshadowed by Controversy because of the single "Cop Killer", which became so infamous back in 1992 that actor Charlton Heston, various Moral Guardians and politicians like Tipper Gore, then US Vice President Dan Quayle and US President George H. W. Bush criticized the album. Under pressure, "Cop Killer" was eventually removed from the album. In a case of No Such Thing as Bad Publicity, the record nevertheless became a huge best-seller, but, in a case of First Installment Wins, their other albums would never receive the same kind of commercial success.