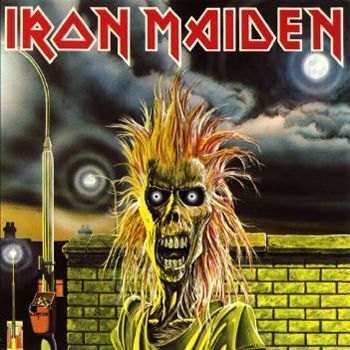 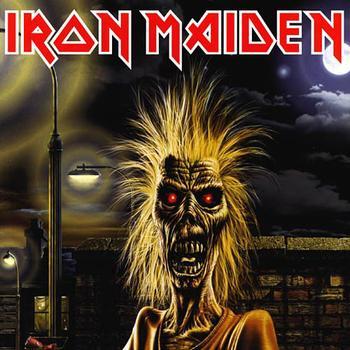 Iron Maiden is the debut studio album by Iron Maiden, released in 1980. It is their only studio album to feature guitarist Dennis Stratton, who was sacked not long after the album's release, with "musical differences" being cited as the reason. He would be replaced by Adrian Smith, who joins the band in time for the following year's Killers.

Although the band members were later critical of the production of this album, upon release this album was critically acclaimed and was an immediate commercial hit. It remains a popular album to this day, and is frequently included in Greatest Metal Album lists. Hits and fan favourites include the title track, "Phantom Of The Opera", "Running Free" and "Sanctuary".

As a side note: the band's official and long running mascot, Eddie the Head, also makes his debut on the album cover.

Tracklist note The US and Canadian versions adds "Sanctuary" as the seventh track, and reissues from 1998 onwards have since moved it up to being the second track. In the UK, the group had released an earlier version on "Metal For Muthas" so didn't feel the need to include it.: